These Are the Best Disney Movies of All Time, Ranked

The name “Disney” is iconic and legendary in American culture. The sheer breadth and number of different characters and movies that have emerged from the creative mind of the company’s founder and of the many others who have worked at Disney over the years are astonishing.

Everyone has their favorite Disney movie, and sharp disagreements over which ones are the best are inevitable. But here are five especially great ones that we believe have left an indelible mark on the lives of millions. 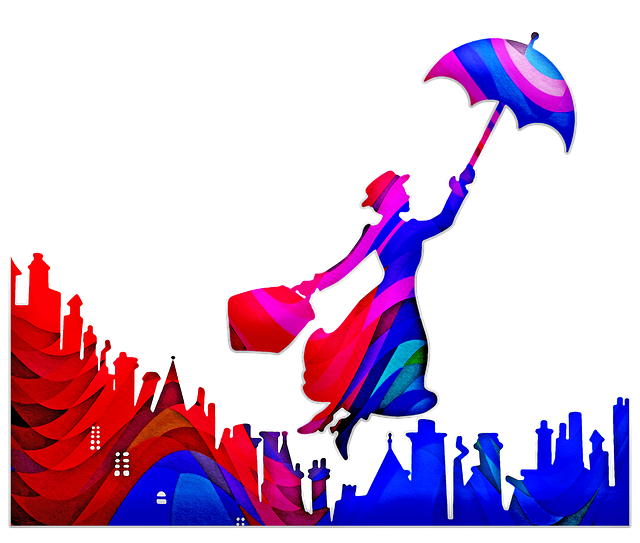 “Mary Poppins” isn’t just one of the greatest Disney movies of all time; it’s simply one of the greatest films ever made. Decades after watching it as children, countless millions can still remember word-for-word many of the songs that were sung in it. Who doesn’t remember “Chim Chimney” or “Supercalifragilisticexpialidocious?”

Julie Andrews’ vocal performances were beautiful, Dick Van Dyke’s cockney accent was unforgettable, and, for good measure, the film also grossed more than $100 million when it was released in 1964. 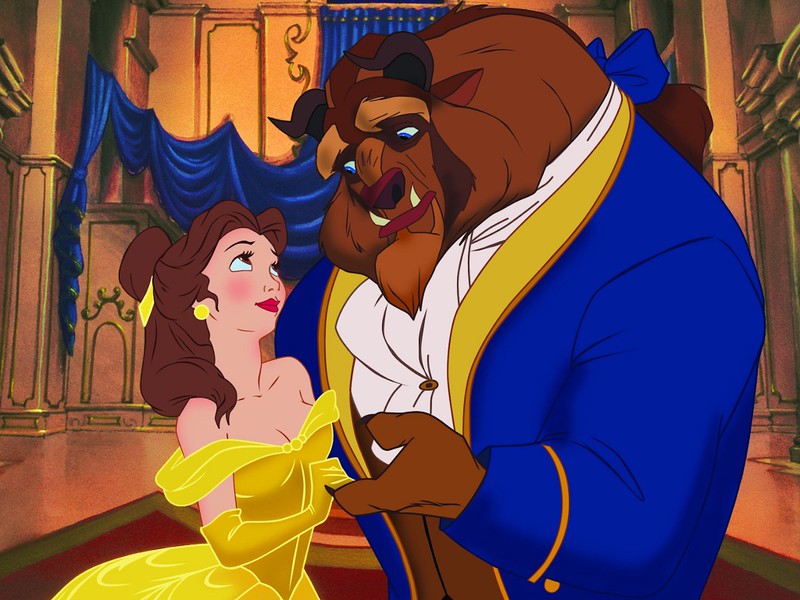 “Beauty and the Beast” is so beloved because it managed to tell a moving love story using timeless tropes in an unforgettable way, and it did it without appearing hokey.

Girl meets boy. But boy is cold, arrogant and withdrawn, even wearing his personality flaws on his external appearance thanks to the machinations of an evil sorceress. Boy must learn to overcome his problems. He must learn to love in order to return to being the prince that he once was. And girl is eventually able to draw the warmth out of boy’s cold heart.

Classic. Who doesn’t love that? 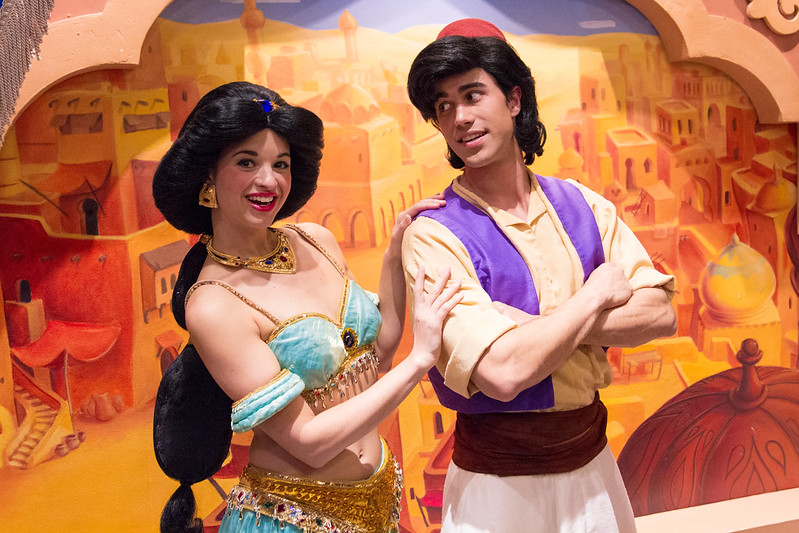 Aladdin is always at or near the top of everyone’s all-time best Disney movies list and with good reason. The movie, quite simply, transports viewers to a “Whole New World.” Aladdin, the lovable street urchin, is able to rescue and win the hand of the beautiful Princess Jasmine. Their romance is an especially beautiful one, and the movie tops everything off with a host of breathtaking imagery.

And Genie. How can anyone forget Genie? Robin Williams’ wacky and zany performance as this character really brought out his extraordinary comic genius. He was truly one of the greatest characters in the Disney pantheon. 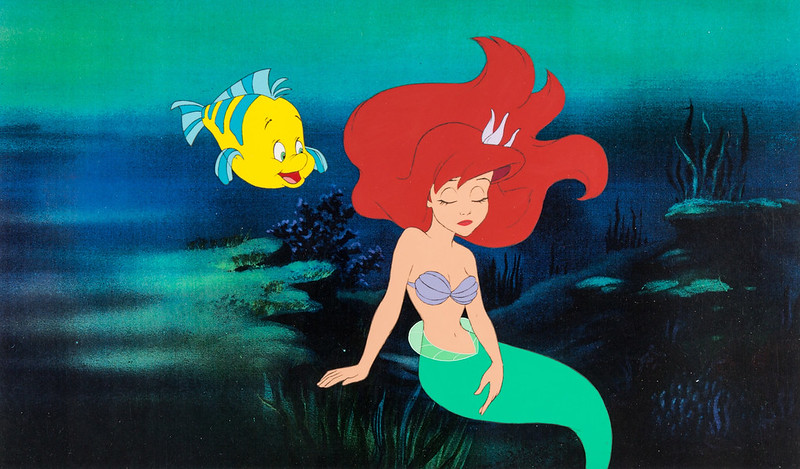 “The Little Mermaid” was one of the things at the forefront of the Disney Renaissance that brought the company out of a creative slump. Its unforgettable songs, characters and story of a headstrong young mermaid who falls in love with a land-dwelling prince and disobeys her father to be with him speak to some of the deepest emotions of adults and children alike. 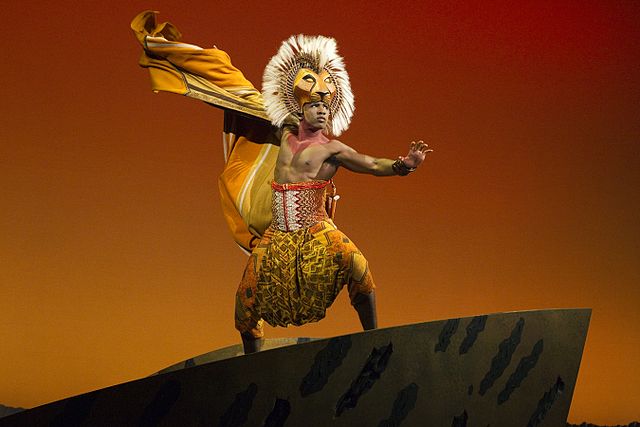 When it comes to Disney films, it’s simply impossible to avoid giving “The Lion King” its due. As if in the circle of life, we are always brought back to it. And with its moving story of a young lion growing up, developing into adulthood, avenging his murdered father and reclaiming his kingdom, absolutely no one can watch this film and not feel the love.

Did TLC Cancel 'Counting On?' Josh Duggar's Recent Arrest Might Mean the End

Senator Mitt Romney was met with boos and heckling at Utah GOP Convention, and rightly so

An odd photo of the Biden’s and the Carter’s has been released, and people are losing their minds!