Owning your own home can carry with it a sense of extraordinary satisfaction and accomplishment. On the flip side, though, homes demand a great deal of work and care to be kept in good order.

More than that, homes can sometimes place enormous burdens upon the shoulders of their owners. Life being what it is, the occasional mishap is bound to happen, and some of these will inevitably be quite horrendous.

Perhaps out of a desire to commiserate together over their misfortunes, users over at the subreddit aptly called WellThatSucks decided to gather together and share stories of the most horrifically damaging accidents that have happened to their homes.

Here are just a few of them. We can promise that all of these stories drive home the extreme importance of having homeowner’s insurance.

The Dangers of DIY Renovation 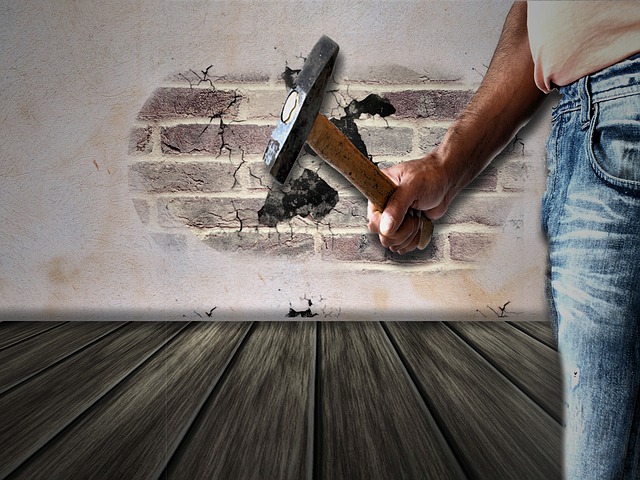 Under the proper circumstances, DIY home repairs might actually be find to carry out. More than anything, though, they create deep feelings of personal satisfaction once they are completed. After all, by fixing up or improving your home in some way all on your own, you’ve placed a little bit of yourself into that home. You’ve left your mark on it and made it years.

However, DIY home repairs are a double-edged sword. When setting out to do them, make absolutely certain that you know what you’re doing. If you don’t, it could cost you virtually your entire house.

One homeowner learned this truth in particularly shocking way when unwittingly tore down a major load-bearing wall in his house and the structure almost completely collapsed like a pancake. 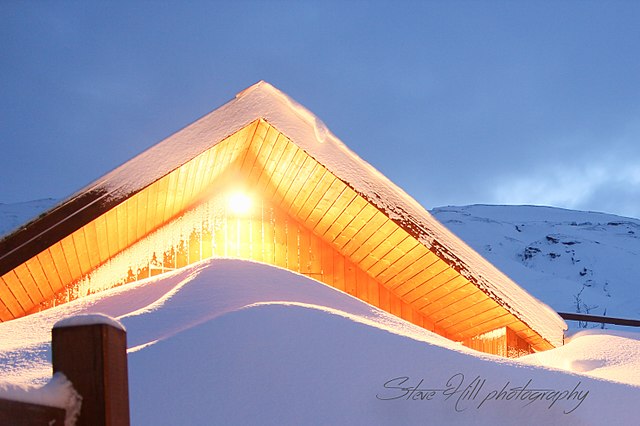 For all of its beautiful fjords and forests, Norway can be a treacherously cold place. Winters, in particular, are chilling and unforgiving, with powerful winds and great heaps of snow falling to the ground.

One would think that someone living in such a place would remember to shut the windows during the winter. Unfortunately, it must have slipped the mind of one person in Svalbard, Norway to do this one day. And after he returned home, he found his home office looking like a blizzard-battered tundra.

The Heat Down Under 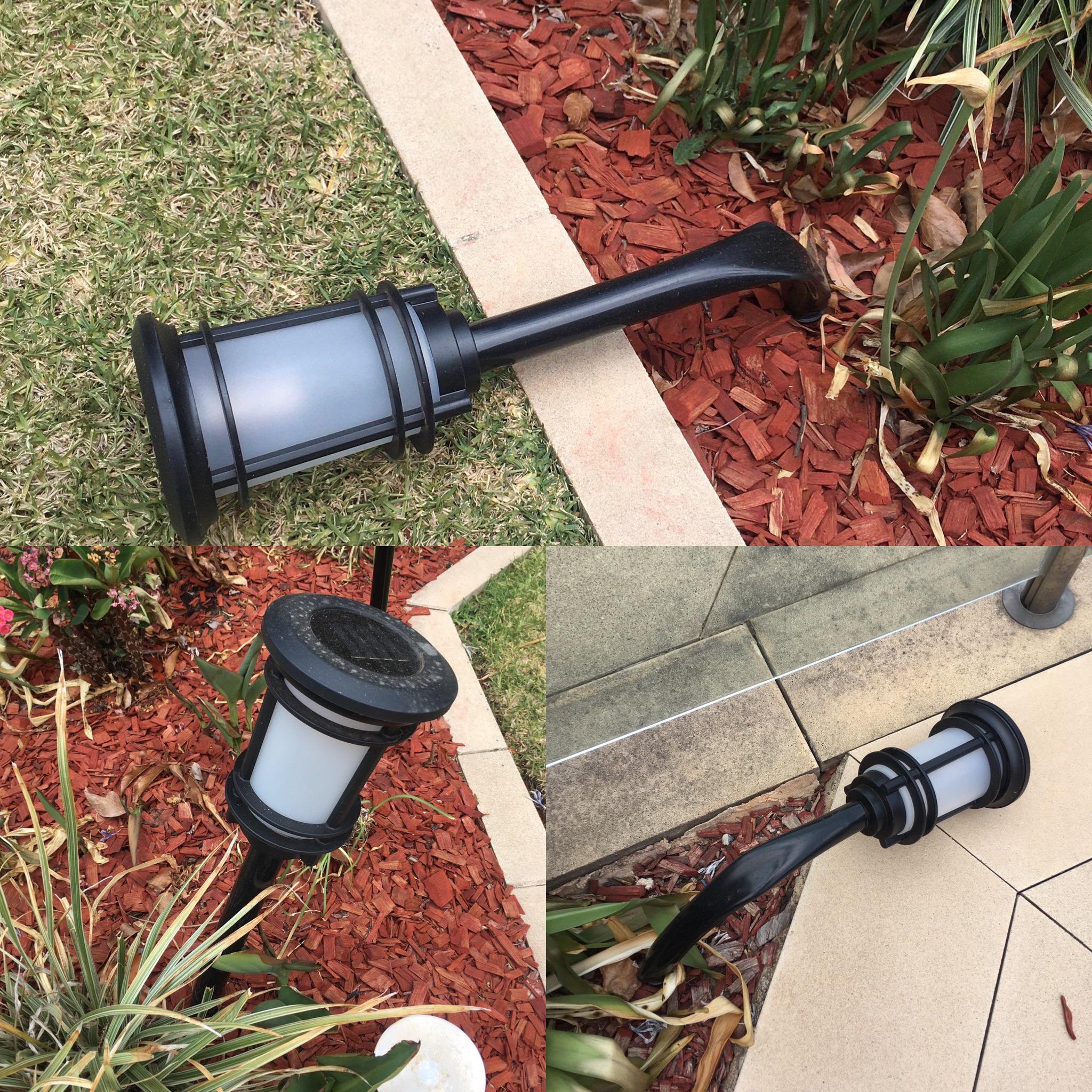 From the chilling cold of Norway, we now go to the sweltering heat of Australia. Strolling around his home one summer day, one Australian homeowner noticed, to his chagrin, that his outdoor lawn lights had melted and slouched over in the heat. The plastic of which they were made just couldn’t handle the boiling outdoor temperatures. 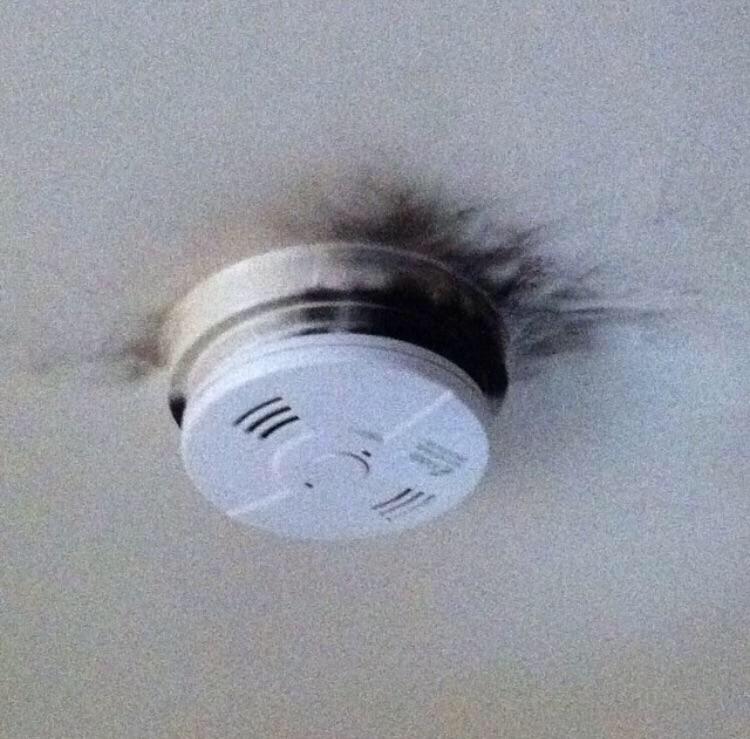 Fire alarms are meant to warn people of house fires. But what if your fire alarm itself catches fire? One homeowner experienced precisely this, and it surely entitles him to some sort of award for Most Ironic Home Mishap/ 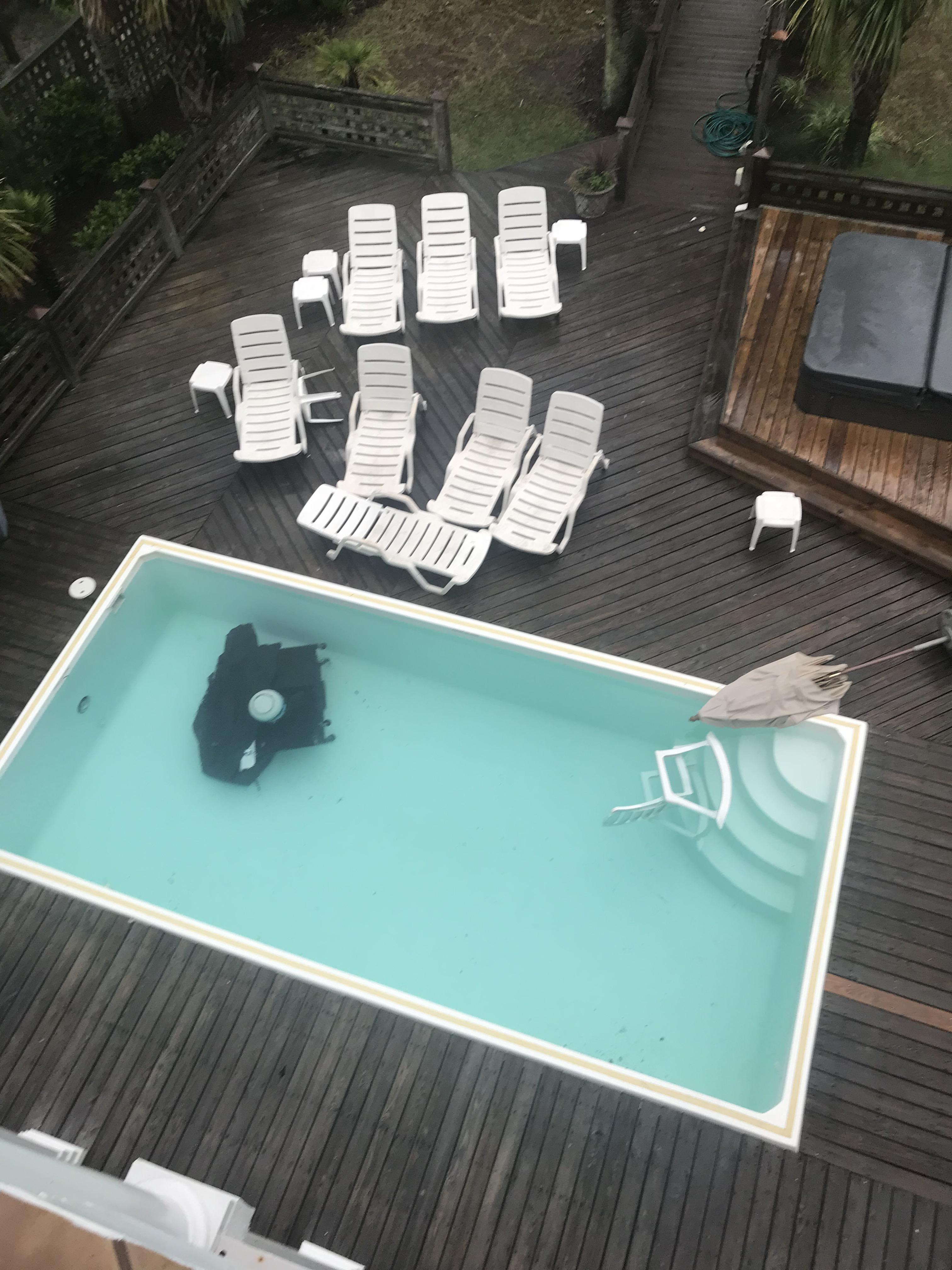 One especially odd domestic accident is strange because it appears to violate the laws of physics. After a storm blew throw his home, one homeowner found that the powerful winds had barely moved his plastic and highlight poolside chairs from where they were sitting, but his grill — made of stainless steel — was thrown right into his pool 30 feet away.