35+ Fun Facts We Bet You Didn't Know about Hawaii, the Aloha State

With its sandy beaches, crystalline turquoise waters and lush natural scenery, it’s certainly appropriate to see Hawaii as a paradise, but there is much more to the nation’s 50th state than even this gorgeous and inviting image conveys.

To help those on the mainland appreciate Hawaii just a little bit more, here are a few cool and interesting facts that you may not have known about the Aloha state. 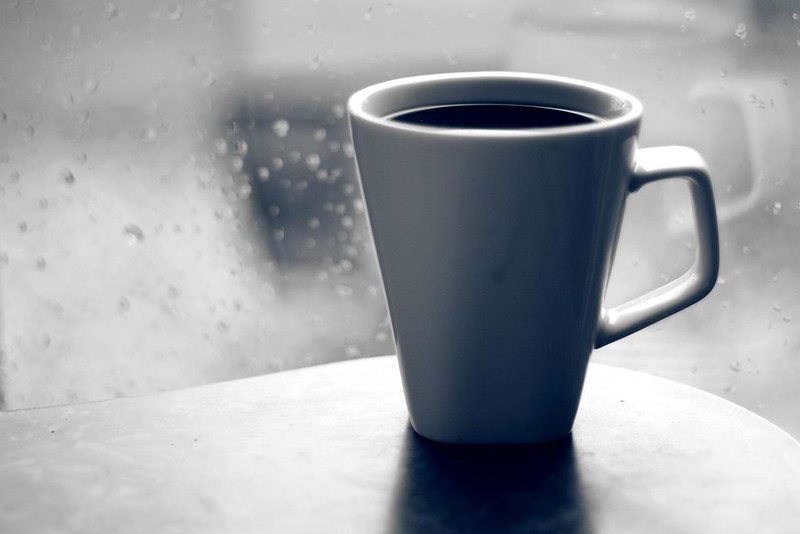 Hawaii is one of only two states in the nation that commercially grows coffee. The other is California. Kona Coffee, which you may have heard of, comes from Hawaii.

Hawaiians don’t greet each other by merely saying, “Aloha!” There are other traditional greetings on the island. One greeting is done by touching foreheads. It’s called a “honi,” and the idea behind it is that it allows the two people greeting each other to share one another’s spirits. 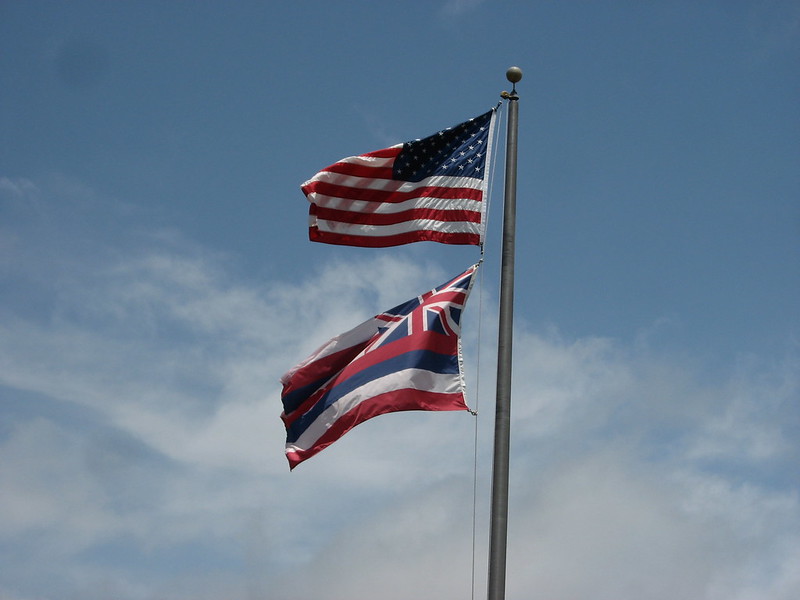 Someone seeing the Hawaiian state flag for the first time might be forgiven for confusing it with the UK flag. The design in the top-left corner of Hawaii’s flag just is the UK flag, in fact. Hawaii chose to do this to pay homage to Britain since it was once a protectorate of the British Empire. 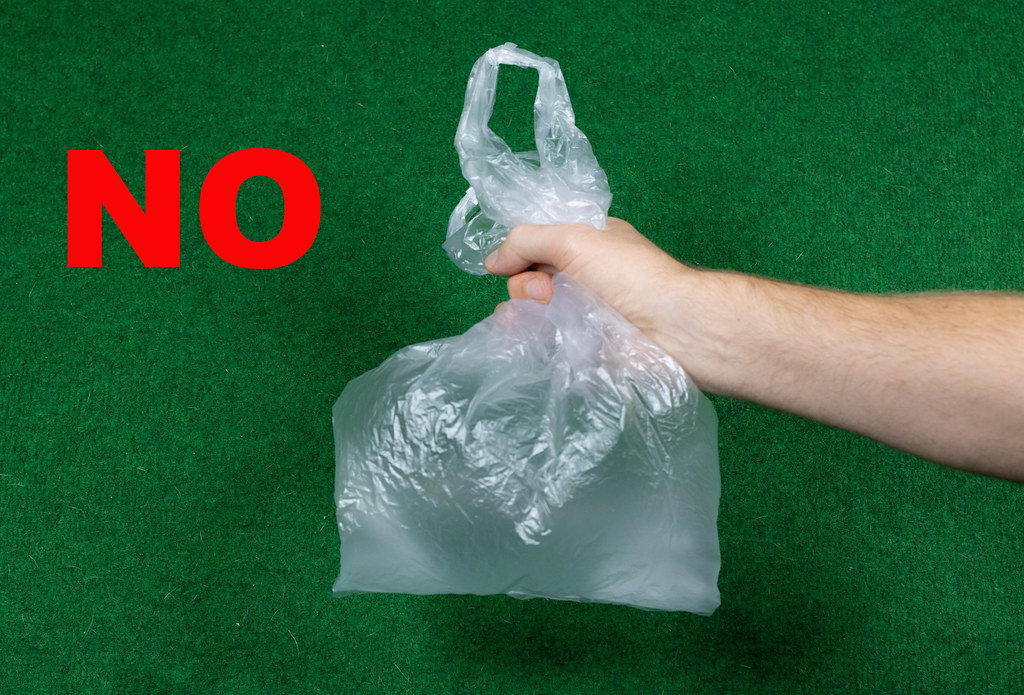 Hawaii doesn’t give out plastic bags at grocery stores or supermarket checkouts. It’s against the law to do so there. The law was passed to limit the buildup of plastic waste and protect the environment. A few other states, like Alaska, Colorado and California, also have such laws, but Hawaii was among the first to enact them. 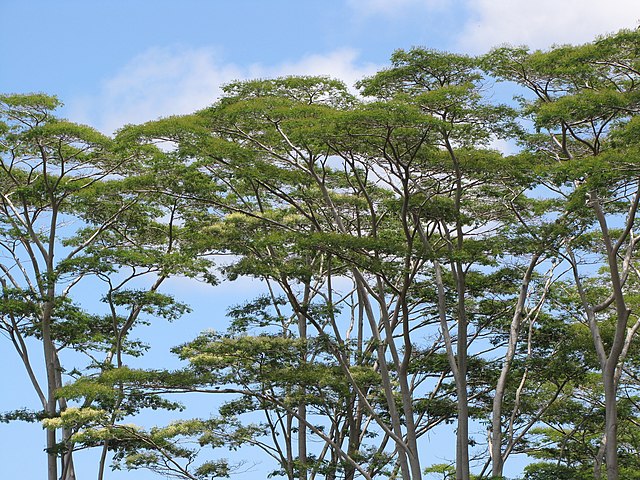 An exotic but interesting law in Kauai, Hawaii, prohibits anyone from constructing a building taller than a coconut tree. In practice, that amounts to about four stories. Hawaii is committed to maintaining its unique kind of greenery and to not allowing man-made buildings to dominate and overwhelm what nature has put there.

Joe Biden's Signals His Cowardice Isn't Going Away, and It's Going to Cause Lasting Damage

23 Years After Building His Childhood Home, Ashton Kutcher Returns to Give His Mom a Heartwarming Surprise

Senator Mitt Romney was met with boos and heckling at Utah GOP Convention, and rightly so

An odd photo of the Biden’s and the Carter’s has been released, and people are losing their minds!