Top 10 Countries with the highest number of weapons per capita! Some entries might shock you!

President Biden’s announcements of a limitation in the number of firearms per capita, and direct interference in the Second Amendment, have already run into criticism of all those who believe they have the right to own and/or carry weapons.

Guns opponents often point out that the accumulation of firearms is one of the biggest causes of high crime rates, especially crimes with the deadly outcome, but is that really the case?

It is well known that the United States leads in the number of weapons per capita, as Americans love to fully use their right of Second. Moreover, Americans have more firearms than the next 25 countries combined.

But what about the rest of the world? Is the crime rate really related to how many weapons we have?

We bring you a list of 10 countries with the highest gun per capita rate! 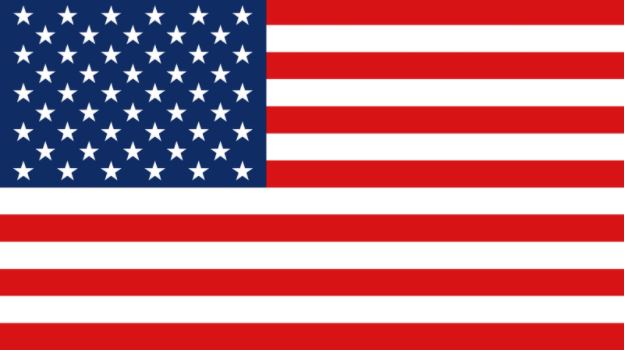 As we have already announced, the United States leads the ranking.

There are an estimated 393,347,000 firearms in civilian possession in the United States, meaning that 100 people carry 120.5 firearms.

United Nations Office on Drugs and Crime states that the number of Intentional homicide victims per 100,000 inhabitants in the US has a rate of 4.96, which ranks the US at 94th place, out of 230 countries, provided that a higher ranking means a lower crime rate. 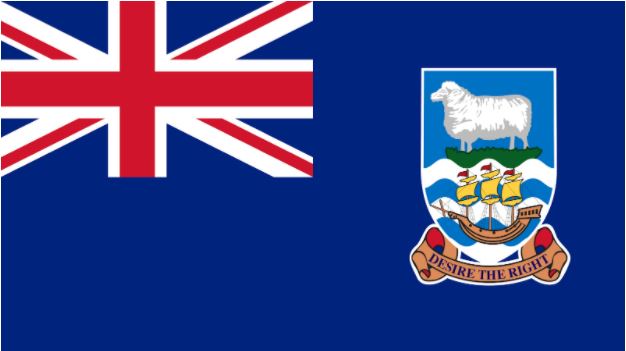 The Falkland Islands, although with just over 3,000 inhabitants, have often been the site of conflict over the interests of various countries, primarily Argentina and the United Kingdom.

The vast majority of today’s residents of the Falkland Islands, who enjoy autonomy while London cares about the military and foreign policy issues, come from the UK.

Due to Argentina’s non-recognition of the referendum, by which the vast majority of residents chose to remain part of the UK, many Falkland Islanders exercised their right to bear arms. 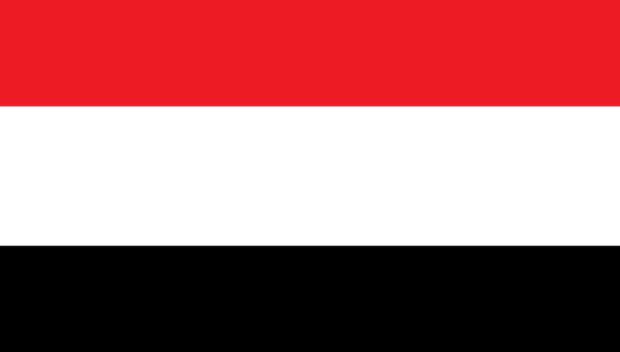 According to some data, Yemeni citizens have about 50 million firearms!

But for our list, we stuck to official data, according to which nearly 29 million residents own ruffly 15 million firearms.

This fact is not surprising if we take into account the almost constant conflicts in the Middle East and the violent past of this country.

Reportedly, most of the weapons in the hands of Yemenis come from Eastern block and China. 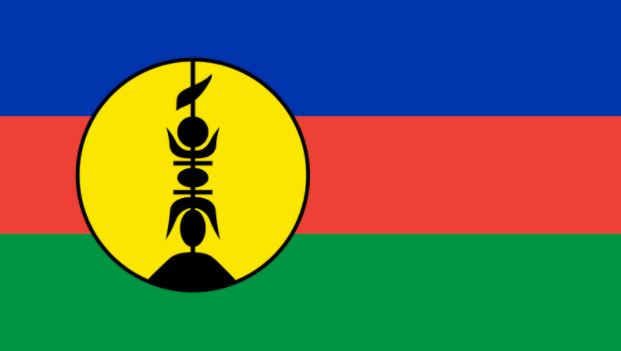 New Caledonia is a French overseas territory composed of one large and several small islands.

Just as in the United States, arms laws have often been the subject of debate in New Caledonia.

On several occasions, the French government in Paris has tried to limit the number of firearms per capita in New Caledonia, but all such attempts have failed.

Now, the inhabitants of that archipelago can own as many firearms as they want. 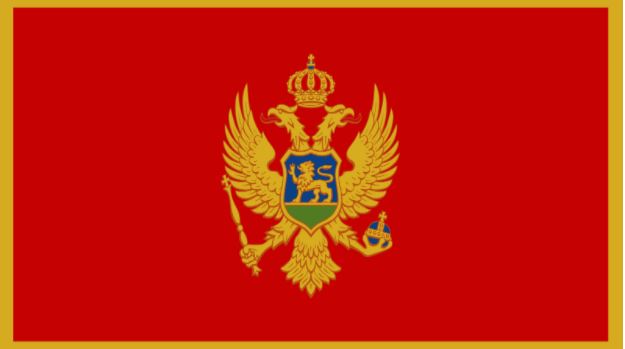 In Montenegro, most weapons are undeclared, remaining from the time of the numerous wars that took place in the Balkans.

This small Mediterranean country leads in the number of firearms per capita across Europe, but this does not unduly affect their crime rate.

Moreover, in recent years, Montenegro has become one of the most desirable European tourist destinations. 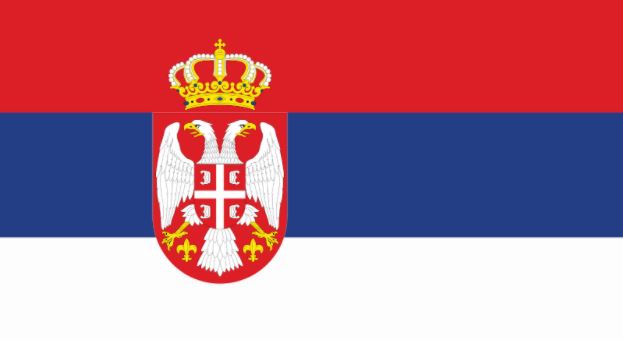 Serbia is another European country, Montenegro’s neighbor, which until 2006 formed a single state with.

Serbia has waged several wars throughout its history, and the situation with Kosovo has definitely contributed to the accumulation of firearms.

But despite the large number of firearms possessed by civilians, Serbia is considered a safe country. 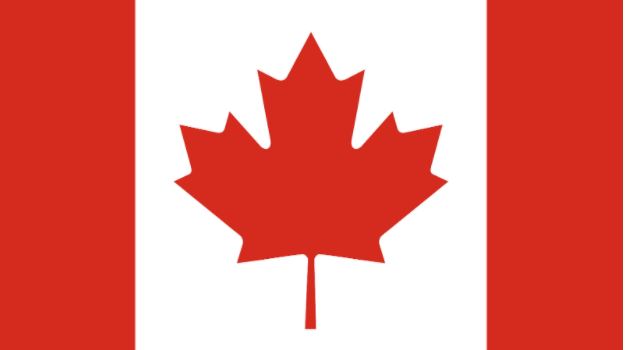 Canadians love guns, and contrary to the general opinion, they have a lot of them.

But despite this, Canada is globally known as one of the safest and richest countries in the world.

However, things could change soon, according to Justin Trudeau’s government announcements on legislation that should tighten gun-control. 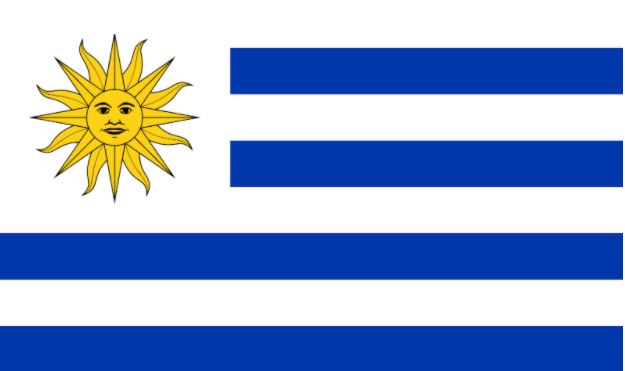 Latin America is one of the most violent regions in the world. But some countries, like Uruguay, are doing pretty well when it comes to crime rates.

Uruguay is a small country with just over 3 million inhabitants, but they have a lot of firearms.

Often political crises, poverty, and drug trafficking are just some of the reasons why the people of this country choose to own their own weapons. 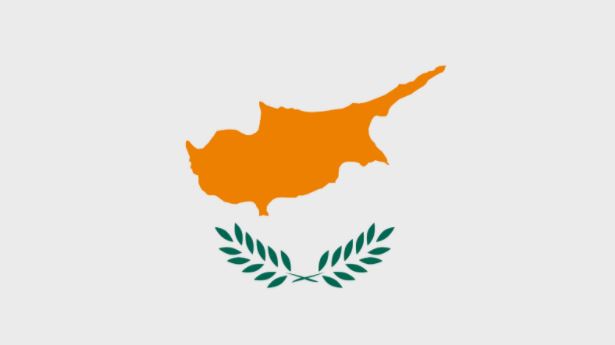 The reason for a large number of weapons in Cyprus should be sought in the political situation with Turkey.

But Cyprus is a safe country, regardless of the problems it has with Ankara and Turkey’s claim to this island nation.

Moreover, Cyprus is one of the most popular tourist destinations in the world. 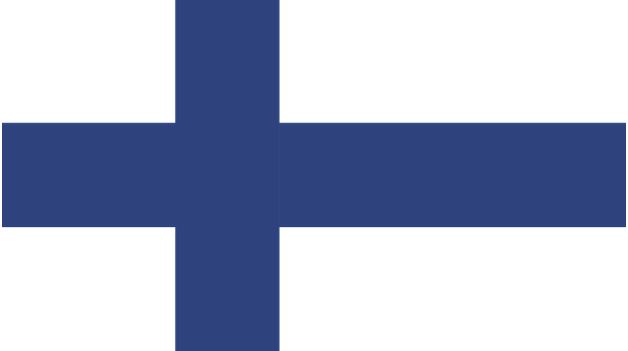 What is the first thing that comes to your mind when you hear Finland or Scandinavia?

Well, Finland made an effort to add one more thing to the list - gun ownership. And vodka, depends on who you ask.

It is also interesting that Finland is one of the safest countries in the world.

The fact that police officers back in 2013 fired only 6 bullets speaks for itself.