U.S. presidential campaigns are getting more and more expensive.

Each new election breaks spending records, and that was the case this year. Although the global economy has suffered huge financial losses, the results of the last presidential campaign show that friends, partners, and supporters of the presidential candidates have spent more than ever before.

We bring you a list of the top 10 Donald Trump’s biggest donors, and the amounts they spent on his campaign. 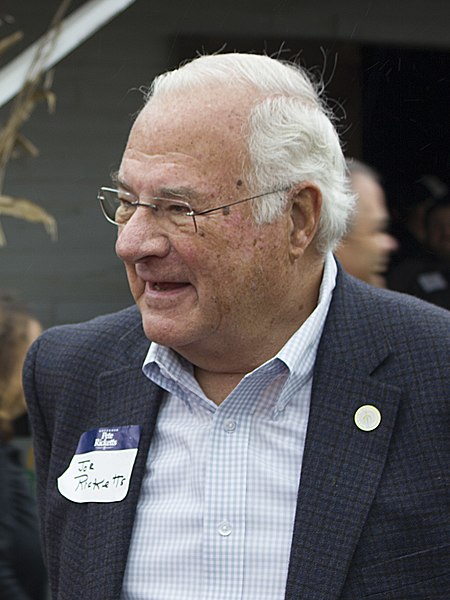 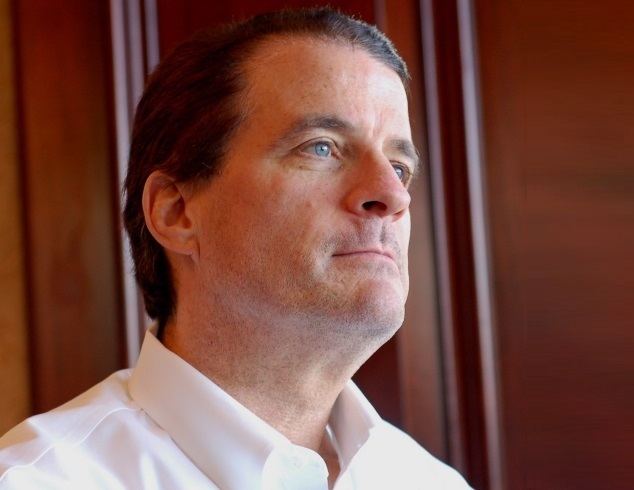 Andrew Beal is an American real estate investor and banker. His assets are estimated at more than $ 9 billion, which makes him one of the richest people on this list. Mr. Beal financially supported President Trump’s campaigns in his first and second term. Overall, he endorsed Trump’s campaigns with almost two million dollars through two elections. 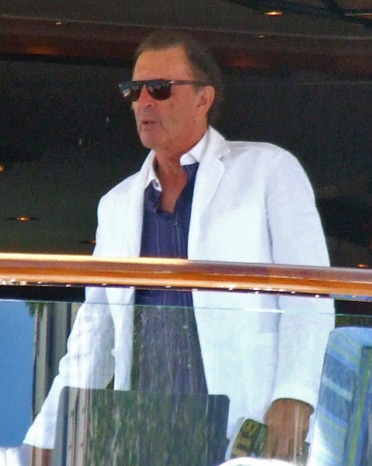 Dennis Washington, like most billionaires on this list, is involved in various projects in various industries. From construction to the maritime industry, Dennis Washington ended up with assets estimated at more than $ 6 billion, part of which he set aside for Donald Trump’s presidential campaign. In the last campaign, he contributed more than a million dollars. 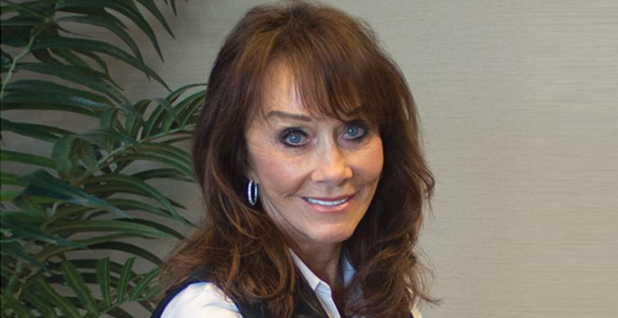 Diane Hendricks is one of the most famous and first self-made women billionaires. She is a very well-known political donor who has supported many campaigns over the years, including that of Donald Trump. She also served as an economic adviser in his office term. 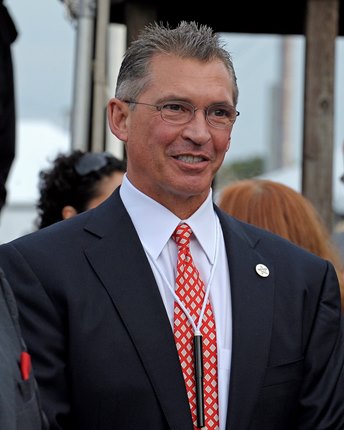 Kenny Troutt is an American billionaire who has made his fortune in the telecommunications sector. He is a well known republican party donator who supported various politicians and political organizations. He endorsed Donald Trump’s campaign in both terms, spending over 1 million dollars in total.

Jeffery Hildebrand is the 77th richest American, with a fortune of over $ 4 billion. This oil and energy entrepreneur supported Trump’s first campaign with only 2,700 dollars, while for the last elections he donated significant funds (770,000 dollars). 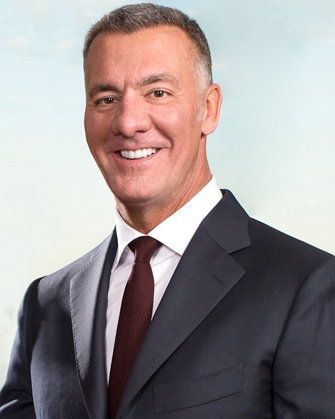 The Fertittas are a well-known American family that started their business success in Las Vegas, where they own several casinos and hotel complexes. The general public recognizes them mostly by their collaboration with Dana White and the development of the UFC. The Fertitta family supported Trump’s campaign in both terms, and in the latter, they donated more than $ 700,000. 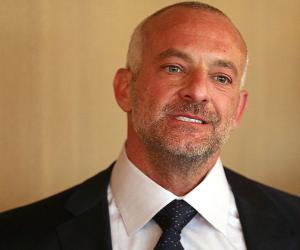 Lorenzo Fertitta, Frank Fertitta’s brother, is also a well-known businessman and billionaire. He is best known for being a former UFC CEO who made a fortune in the casino and real estate business. From 2009 to 2020, Lorenzo Fertitta and his wife donated nearly $ 10 million to Republican candidates. In the last campaign, Lorenzo Fertitta donated over $ 700,000 to President Trump. Isaac Perlmutter is the president of Marven Entertainment, a well-known comic company that gets most of its profits through licensing its products. Isaac Perlmutter, and his wife Laura Perlmutter, are known as public supporters of Donald Trump and his policies, who have donated significant funds to his campaign and organizations over the past few years. They both supported Donald Trump through both campaigns and donated about $ 450,000 during the 2020 presidential race. 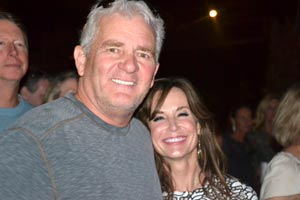 Kelcy Warren, a pipeline billionaire, with a fortune of nearly $ 3 billion is one of the better-known donors and supporters of the Republican candidates. He donated over $ 100,000 to President Trump’s campaign, and nearly $ 70,000 to the Republican National Committee.

The problem with Public Education

RINO Rep. Liz Cheney has been EXPOSED by her own pal, who spills the beans on the Lawmaker’s anti-Trump attack